In the light of the most recent Government advice concerning the cornoavirus pandemic, the Society’s Committee has reluctantly decided to  postpone all talks and events until at least September.

Further up-dates will appear here in the months ahead as events unfold. 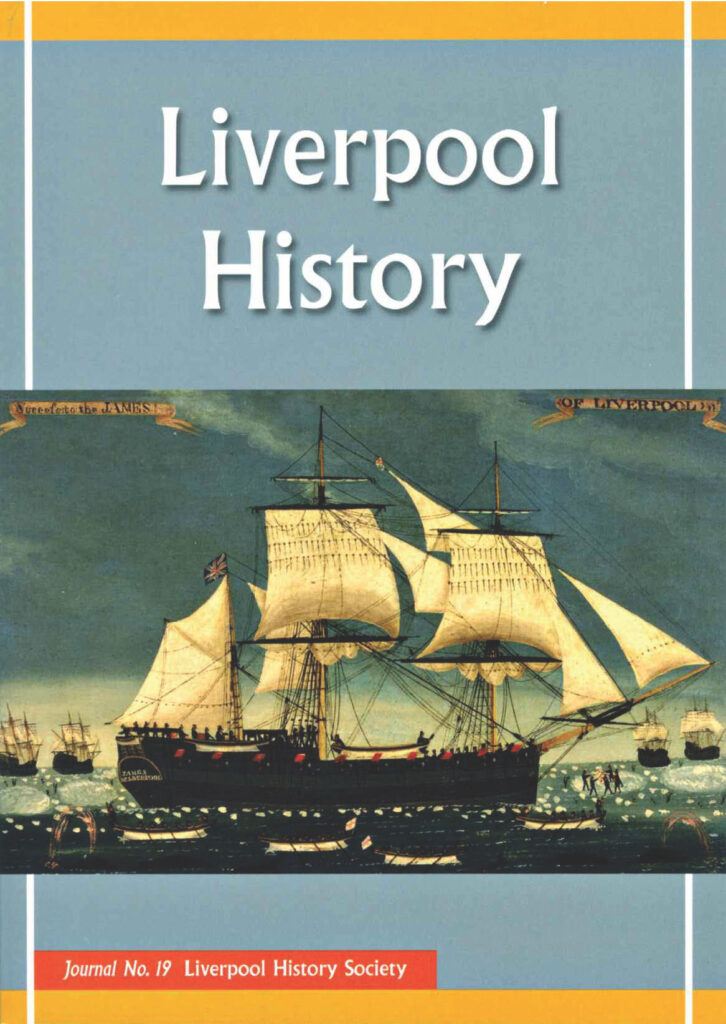 IMAGE OF THE WEEK

This photograph might have been taken on a sunny day but judging from the group of overcoated men standing at the tram stop and the bare branches of the trees, it was probably winter.

At far left in front of the pub, stands a rather nice open top touring car and a brewery dray loaded with crates of Bents ale. Another horse can be seen nearer the pub entrance; from its harness, perhaps it is a pony and trap. Interestingly, it would appear that, to the left of the tree is a second Cattle Market pub.

At far right is the parish church of St Anne, Stanley, built by Thomas Fenwick Harrison as a memorial to his father, also Thomas, who founded the famous Harrison shipping line. The church was consecrated by Bishop Ryle on 27 September, 1890.

The church is still in use and is the location for one of the dwindling number of Charles Pierre Melly drinking fountains. Melly installed the first one at Princes Dock in 1854 and within four years had placed another 42 around Liverpool.

Also of interest is the signboard between the two pubs. The lettering says: Stanley Athletic Grounds. Liverpool City Football Club Co. Ltd. Liverpool City was a semi-professional rugby league club founded in 1906 and only played in the league for the 1906-7 season. Perhaps the fact that it finished in bottom place out of the 26 clubs in the league explains its short life?!